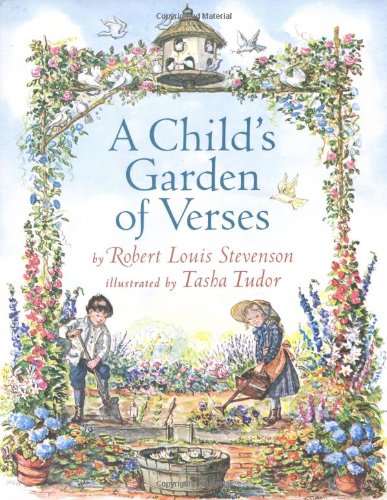 Current book of poetry you can’t get out of your mind?

MxT by Sina Queyras and Jordan Abel‘s the place of scraps. 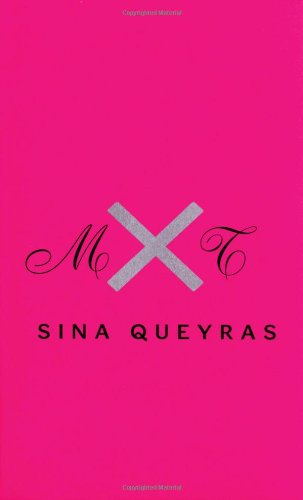 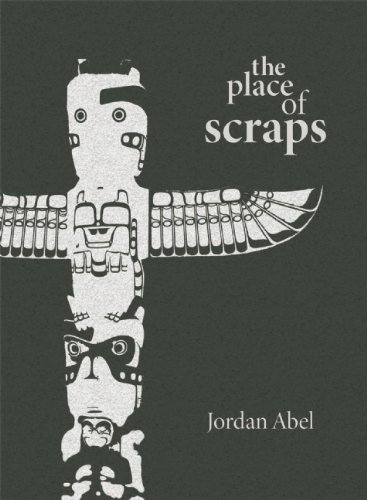 Best live, or audio, poetry reading you can remember.

In 2010, Trisia Eddy and I co-curated an exhibit and reading on Visual Poetry for the Edmonton Poetry Festival. For the reading, we used a very loose definition of what could be considered visual poetry. Shawna Lemay, Derek Beaulieu, Daniel Scott Tysdal, and Jolanta Lapiak were our readers/performers. Jolanta Lapiak is an Ameslan literary artist/performer and attracted a large deaf audience. She brought an ASL interpreter with her, whose performance of the readings of Lemay, Beauliey, and Tysdal was one of the most exhilarating and inspiring performances…

There is no way to have one answer for this question. I love Billy Collins because he is approachable- he’s the kind if poet that non-poets and poets alike can read and enjoy. I also love the dark humor in Jennifer L. Knox‘s poetry, and the careful wording in Jill Alexander Essbaum‘s poems.

Sister Syl. I cannot get enough Sylvia Plath. I’ve read every single thing by her that I’ve been able to get my hands on– her fiction, her children’s stories, her poems, her letters, her journals. I even argued in my thesis that her collection The Colossus is more technically advanced than Ariel.

“I Knock at the Door of the Rock” by Wislawa Szymborska. Don’t need to think twice about…

My favorite living poet is Judy Jacobs, but that’s because she’s my wife. The poets whose work I keep turning to are, at the moment, Donald Hall and Ted Kooser. I could just as easily have said Alicia Ostriker and David Kirby, or Gary Snyder, or any of dozens of others, if you had asked on a different day. I do a weekly radio show about poetry, and nearly every week I discover a new poet whose work is worthy of admiration and envy. But for the moment I keep coming back to Hall and Kooser because they write simply and well about undramatic, ordinary, everyday life, and find meaning in it.

Today, my favorite dead poet is William Stafford. I’ve been reading his “new” collections as they come out, and trying to figure…

This seems to always be changing for me. Right now I’m on a Les Murray kick, but also love Li-Young Lee, Naomi Shihab Nye, and Ocean Vuong.

Seamus Heaney? Elizabeth Bishop? These kinds of questions are always so hard!

Joy Harjo’s “This Morning I Pray for my Enemies.” I have this on my bathroom door so I hope that each morning I wake up, I too can pray for my enemies.

Current book of poetry you can’t get out of your mind?

I’m reading Les Murray’s newest collected poems series, and since I recently came back from Australia, that’s on my mind. Also Tarfia Faizullah’s Seam, which is a book I’m in the process of reviewing.

Best live, or audio, poetry reading you can remember.

Who is your favorite living poet?
This one’s a toughie, but I think I’ll go with Stephen Dunn.  His work is always amazing to me and while there are many great poets, his poems resonate with me every time.

Who is your favorite dead poet?
Emily Dickinson.  About once every five years, I get her collected works off my shelf and start reading one a day.

What is favorite poem of all time?
Ironically, since I just cited two other poems, it’s Mary Oliver‘s poem that begins:  “Is the soul solid?”  Her success in writing about the intangible soul in tangible ways is mind-blowing.

Current book of poetry you can’t get out of your mind?
The collected works of Gerard Manley Hopkins, another book I revisit regularly.

Best live, or audio, poetry reading you can remember.
I was privileged to be able to listen…

What is favorite poem of all time?

William Butler Yeats’ “He Wishes for the Cloths of Heaven,” it was part of my wedding vows.

Current book of poetry you can’t get out of your mind?
Richard Silken‘s Crush

Best live, or audio, poetry reading you can remember.
Live poetry… would have been sitting in my creative writing teacher, Dr. Padilla’s class, when he would read example. I have sound recordings of them on my ipod.

Jess Fraga received a degree in Mexican-American Studies from CSU-LA in 2009. As an avid reader, and a bilingual writer, Jess draws inspiration from people watching. Jess’ first published work, you’ll never tip a go-go boy in this town again, an anthology about West Hollywood, is available on Amazon under the name…