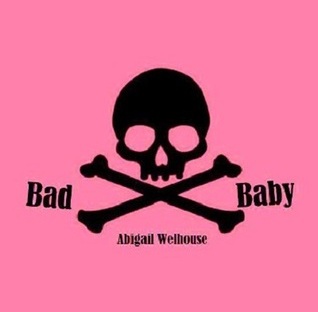 I have another review live at The Next Best Book Club this morning. In short, go get Hope Wabuke’s new chapbook, Movement No. 1: Trains, from dancing girl press.

via Dog Eared Review of Movement No. 1: Trains | Straight Forward.